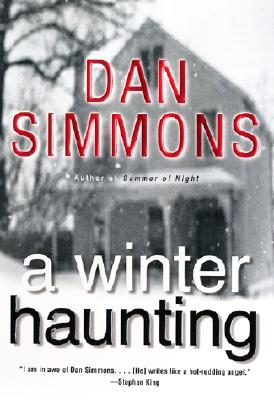 Dale Stewart's life has become a shadow of what it once was. A respected college professor and successful novelist, he sabotaged his career and his marriage with an obsessive love affair that ended badly.

With darkness closing in on him, Dale decides to return to his boyhood home in Illinois. Drawn by a recurring nightmare that has plagued him since his youth -- and a troubling certainty that something is waiting for him there -- he hopes to exorcise his demons.In the last hours of Halloween, he reaches the outskirts of the dying town of Elm Haven. There, he moves into the abandoned farmhouse that was once the home of his closest boyhood friend, the strange and brilliant Duane McBride, who lost his young life in a grisly "accident" back in the terrible summer of 1960. Hoping to find peace in isolation, he settles in for the long, harsh winter.But Dale is not alone. Soon after he arrives, cryptic messages begin appearing mysteriously on his computer screen while he struggles to work on his novel. He sees black dogs roaming the grounds. And an old enemy has reemerged, a bully who seems as determined to persecute Dale as he was in childhood. 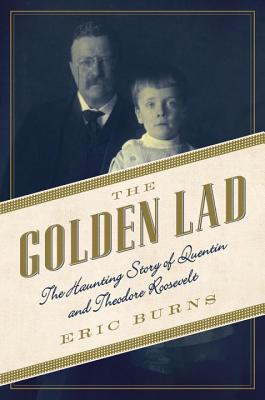 The Golden Lad: The Haunting Story of Quentin and Theodore Roosevelt

A Specter Is Haunting Texas 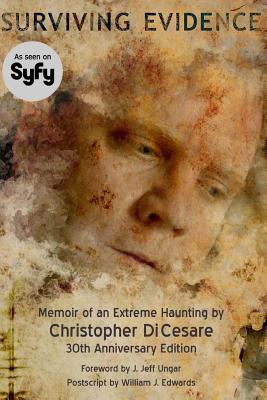 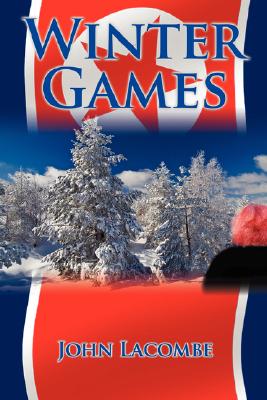 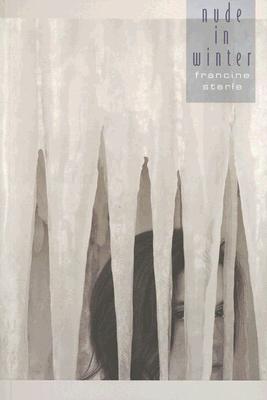