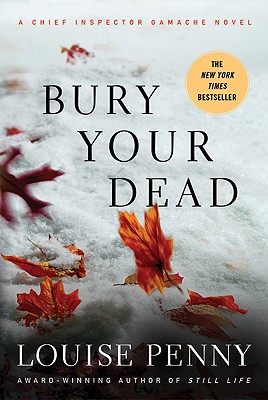 It is Winter Carnival in Quebec City, bitterly cold and surpassingly beautiful. Chief Inspector Armand Gamache has come not to join the revels but to recover from an investigation gone hauntingly wrong. But violent death is inescapable, even in the apparent sanctuary of the Literary and Historical Society--where an obsessive historian's quest for the remains of the founder of Quebec, Samuel de Champlain, ends in murder. Could a secret buried with Champlain for nearly four hundred years be so dreadful that someone would kill to protect it?

Meanwhile, Gamache is receiving disquieting letters from the village of Three Pines, where beloved Bistro owner Olivier was recently convicted of murder. "It doesn't make sense," Olivier's partner writes every day. "He didn't do it, you know."

As past and present collide in this astonishing novel, Gamache must relive a terrible event from his own past before he can begin to bury his dead. 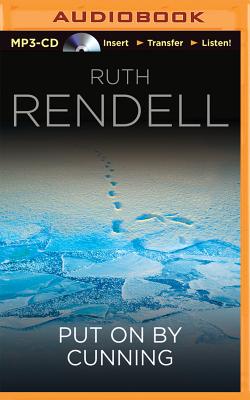 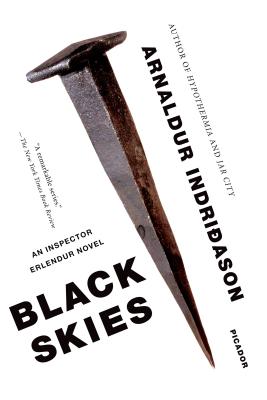 The Best of Chief Executive 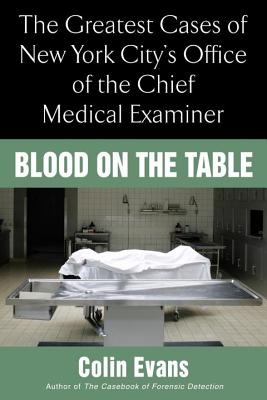 Blood On the Table: The Greatest Cases of New York City's Office of the Chief Medical Examiner 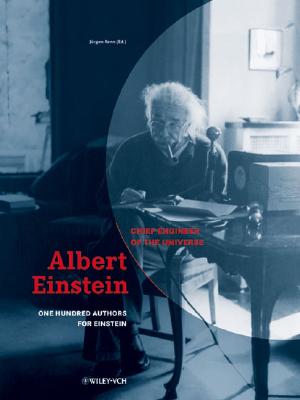 Albert Einstein - Chief Engineer of the Universe: One Hundred Authors for Einstein 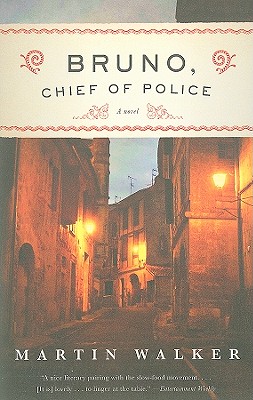 Bruno, Chief of Police: A Novel of the French Countryside 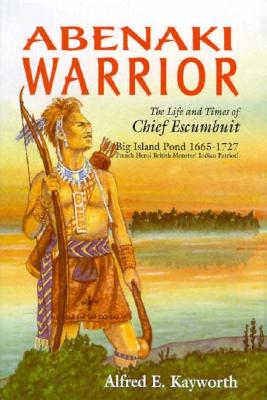