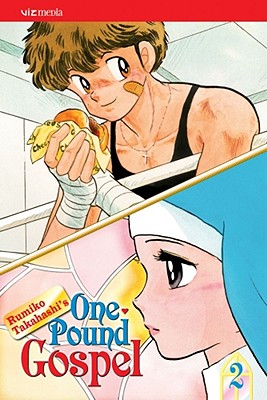 - From Rumiko Takahashi, the creator of RANMA 1/2, MAISON IKKOKU, and URUSEI YATSURA, whose works have sold over 100 million copies worldwide.
- VIZ Media started publishing the first three volumes of this series in 1996, but Rumiko Takahashi put the series on hiatus. Now, Takahashi has completed the series by doing a fourth and final volume. Fans finally have a chance to read the ending
- A romantic sports comedy from one of our most popular manga creators Rumiko Takahashi.
- Heartwarming comedy plus slapstick silliness equals Takahashi at her best and most accessible.
- Volume 4 makes this Takahashi's most recent non-INUYASHA title. This title should grab the interest of all Inuyasha fans as well.
- Takahashi appeals to both shojo and shonen fans alike. ONE-POUND GOSPEL has great crossover appeal in that respect.

A boxer without a prayer meets a na ve nun who might be his only chance for salvation... and victory in the ring. Four years ago, Kosaku pulled off an astounding upset in his pro test by KO'ing a big-time boxer. More than simply sending his opponent down for the count, Kosaku also managed to mangle this pretty-boy fighter's teeth in the process. Now this toothless tyrant is ready for a rematch, but can Kosaku drop down an entire weight class to qualify for the bout? It is said that the weight of a fighter's punch comes down to how hard he grips his fist, but will Kosaku ever get a grip on his pre-fight snacking? 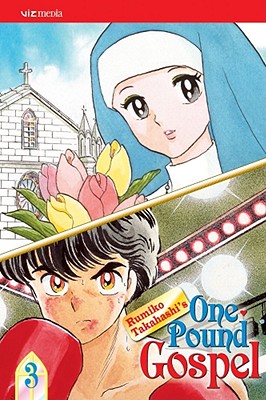 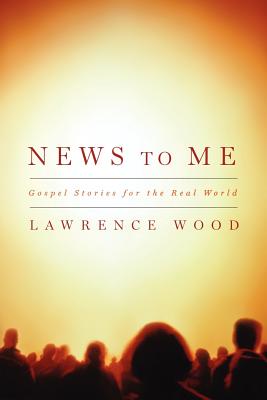 News to Me: Gospel Stories for the Real World 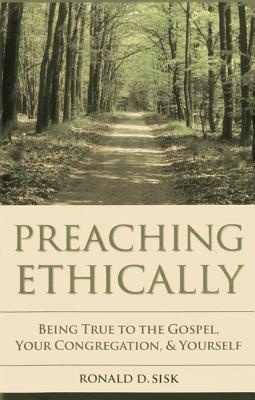 Preaching Ethically: Being True to the Gospel, Your Congregation, and Yourself (Vital Worship Healthy Congregations) 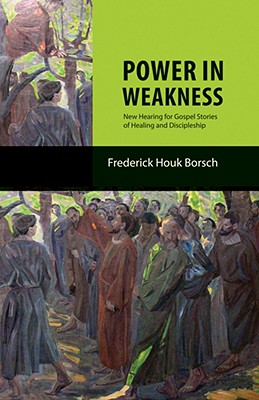 Power in Weakness: New Hearing for Gospel Stories of Healing and Discipleship 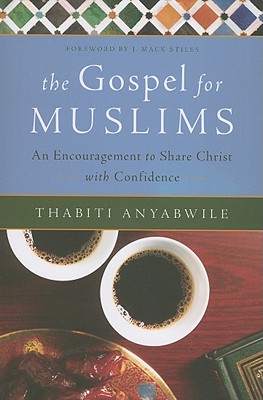 The Gospel for Muslims: An Encouragement to Share Christ with Confidence 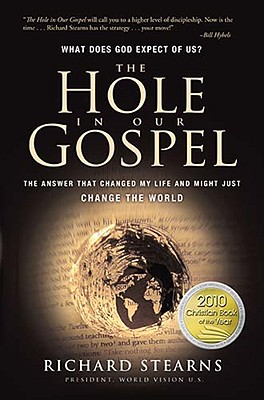 The Hole in Our Gospel: What Does God Expect of Us?