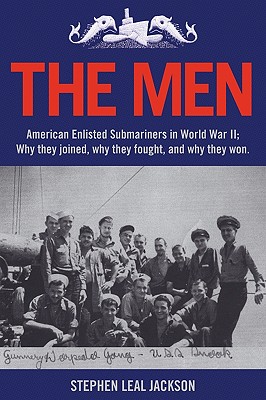 The Men: American Enlisted Submariners in World War II; Why they joined, why they fought, and why they won.

The book is very good and shows normal wear for a good book. This book is signed by the author! Fast Shipping - From Birchwoods Books

Submarine duty during World War II was one of the most statistically deadly, physically demanding, and emotionally challenging assignments in the U. S. Navy. The boats had few crew comforts, and war patrols, typically thirty to sixty days in length, were so exhausting that the submarine sailors often got a month of rest after each patrol. What would motivate men to volunteer for this unmistakably difficult and dangerous job?

This is the question that The Men will answer using the oral histories of enlisted submarine veterans, a collection of letters of one sailor who did not return, and other primary sources. These volunteers, from diverse locales and backgrounds, ignored the danger, accepted the privations, and exalted in the camaraderie. Their excitement, fear, and humble heroism is captured in their own words; the real story of the undersea war in the Pacific told by the men who fought it. A veteran of the United States Navy, Stephen Leal Jackson spent eight years in the submarine force serving on the USS Los Angeles (SSN 688) and the USS Florida(SSBN 728). Jackson's service included several Western Pacific cruises to the oceans, lands, and ports described in The Men. A lifelong student of American history, Jackson's ongoing research concentrates specifically on World Wars I and II. Jackson received his Master of Arts in American History from Providence College and is currently in the Ph.D. program at Salve Regina University. Jackson has served as the primary spokesperson for a major electrical utility on nuclear and environmental issues. His unique perspective as a onetime navy enlisted submariner, trained historian, and skilled communicator allows Jackson to provide clear and easy access to the fascinating experiences of the men who fought the undersea battles during World War II.

Title: The Men: American Enlisted Submariners in World War II; Why they joined, why they fought, and why they won. 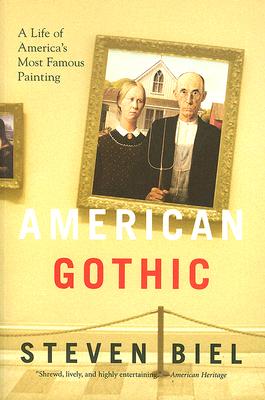 American Gothic: A Life of American's Most Famous Painting 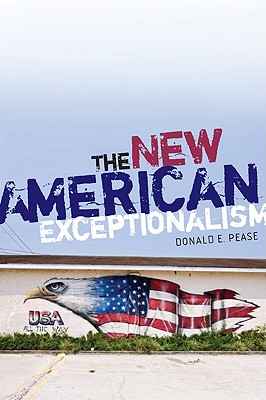 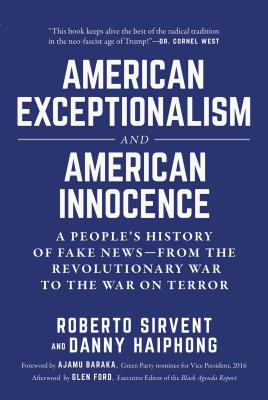 American Exceptionalism and American Innocence: A People's History of Fake NewsFrom the Revolutionary War to the War on Terror 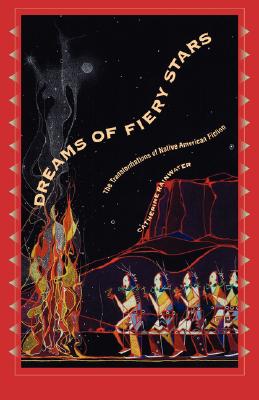 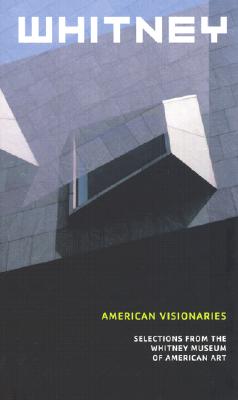 Whitney: American Visionaries - Selections from the WhitneyMuseum of American Art 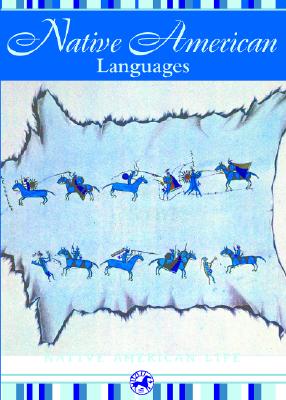 The Men: American Enlisted Submariners in World War II; Why they joined, why they fought, and why they won.