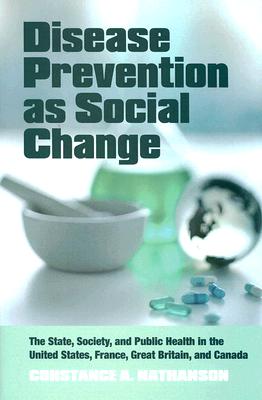 Disease Prevention as Social Change: The State, Society, and Public Health in the United States, France, Great Britain, and Canada

By: Nathanson, Constance A.

From mad-cow disease and E. coli-tainted spinach in the food supply to anthrax scares and fears of a bird flu pandemic, national health threats are a perennial fact of American life. Yet not all crises receive the level of attention they seem to merit. The marked contrast between the U.S. government's rapid response to the anthrax outbreak of 2001 and years of federal inaction on the spread of AIDS among gay men and intravenous drug users underscores the influence of politics and public attitudes in shaping the nation's response to health threats. In Disease Prevention as Social Change, sociologist Constance Nathanson argues that public health is inherently political, and explores the social struggles behind public health interventions by the governments of four industrialized democracies. Nathanson shows how public health policies emerge out of battles over power and ideology, in which social reformers clash with powerful interests, from dairy farmers to tobacco lobbyists to the Catholic Church. Comparing the history of four public health dilemmas--tuberculosis and infant mortality at the turn of the last century, and more recently smoking and AIDS--in the United States, France, Britain, and Canada, Nathanson examines the cultural and institutional factors that shaped reform movements and led each government to respond differently to the same health challenges. She finds that concentrated political power is no guarantee of government intervention in the public health domain. France, an archetypical strong state, has consistently been decades behind other industrialized countries in implementing public health measures, in part because political centralization has afforded little opportunity for the development of grassroots health reform movements. In contrast, less government centralization in America has led to unusually active citizen-based social movements that campaigned effectively to reduce infant mortality and restrict smoking. Public perceptions of health risks are also shaped by politics, not just science. Infant mortality crusades took off in the late nineteenth century not because of any sudden rise in infant mortality rates, but because of elite anxieties about the quantity and quality of working-class populations. Disease Prevention as Social Change also documents how culture and hierarchies of race, class, and gender have affected governmental action--and inaction--against particular diseases. Informed by extensive historical research and contemporary fieldwork, Disease Prevention as Social Change weaves compelling narratives of the political and social movements behind modern public health policies. By comparing the vastly different outcomes of these movements in different historical and cultural contexts, this path-breaking book advances our knowledge of the conditions in which social activists can succeed in battles over public health. 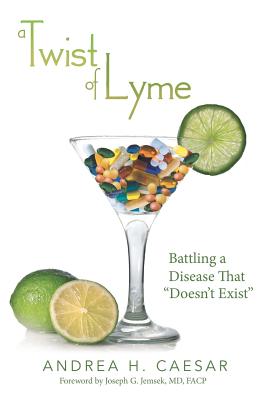 A Twist of Lyme: Battling a Disease That "Doesn't Exist" 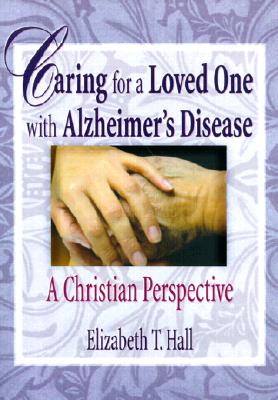 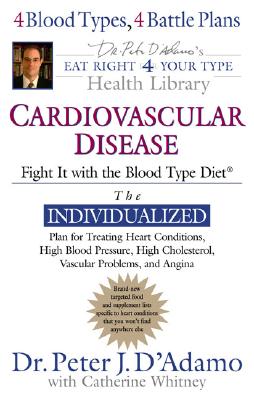 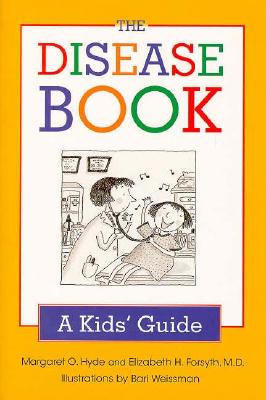 The Disease Book: A Kid's Guide 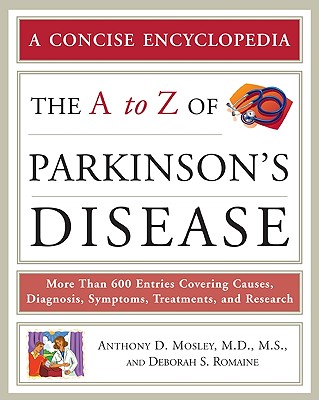 The A to Z of Parkinson's Disease (Amaranth Books)

Disease Prevention as Social Change: The State, Society, and Public Health in the United States, France, Great Britain, and Canada