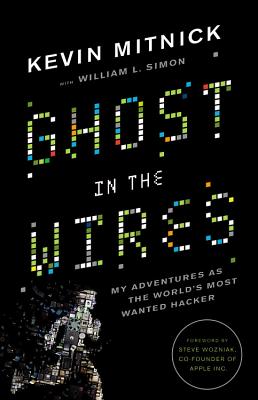 Ghost in the Wires: My Adventures as the World's Most Wanted Hacker

The cover has visible markings and wear. The pages show normal wear and tear. This is a ex library book, stickers and markings accordingly. Fast Shipping - From Birchwoods Books

The thrilling memoir of the world's most wanted computer hacker "Mitnick manages to make breaking computer code sound as action-packed as robbing a bank." -- NPR Kevin Mitnick was the most elusive computer break-in artist in history. He accessed computers and networks at the world's biggest companies--and no matter how fast the authorities were, Mitnick was faster, sprinting through phone switches, computer systems, and cellular networks. As the FBI's net finally began to tighten, Mitnick went on the run, engaging in an increasingly sophisticated game of hide-and-seek that escalated through false identities, a host of cities, and plenty of close shaves, to an ultimate showdown with the Feds, who would stop at nothing to bring him down. Ghost in the Wires is a thrilling true story of intrigue, suspense, and unbelievable escapes--and a portrait of a visionary who forced the authorities to rethink the way they pursued him, and forced companies to rethink the way they protect their most sensitive information.

Title: Ghost in the Wires: My Adventures as the World's Most Wanted Hacker 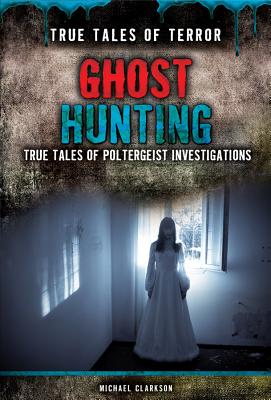 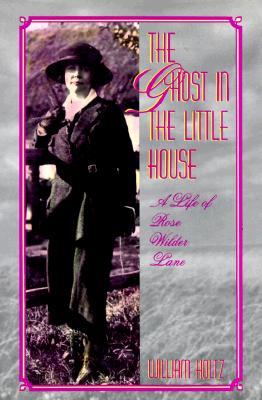 The Ghost in the Little House: A Life of Rose Wilder Lane (Missouri Biography Series) 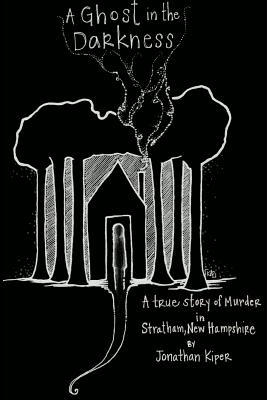 A Ghost in the Darkness 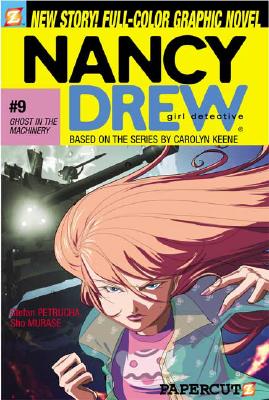 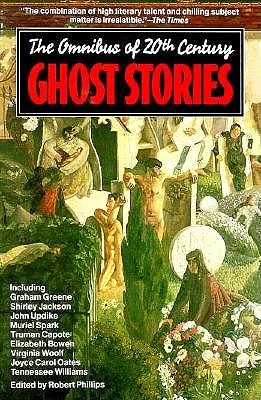 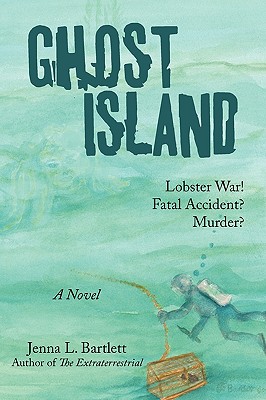 Ghost Island: Lobster war and murder on a Maine island

Ghost in the Wires: My Adventures as the World's Most Wanted Hacker