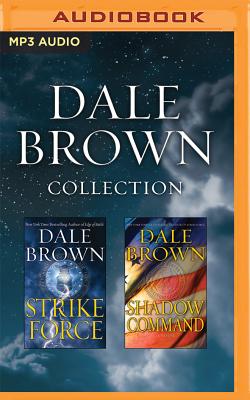 Fast Shipping - Safe and Secure Bubble Mailer - From New Hampshire! The book is very good and shows normal wear for a good book. This is an audio book.

STRIKE FORCE: When a disgraced former Iranian military chief of staff engineers an insurgency that threatens to destroy the theocratic regime in Iran, a new era appears to be dawning in the Middle East. But one must be wary of old enemies . . . Iranian rebel leader General Hesarak al-Kan Buzhazi desperately turns to his old nemesis, U.S. Air Force Lieutenant-General Patrick McLanahan, for help. The U.S. president authorizes McLanahan to utilize a new, top-secret fleet of globe-crossing spaceplanes, the XR-A9 Black Stallions, led by test pilot and astronaut Captain Hunter Noble.

SHADOW COMMAND: General Patrick McLanahan's new Aerospace Battle Force has grown into a full-fledged task force based on the Armstrong Space Station. But the program has its critics and doomsayers. Wealthy, Western-educated, and sophisticated Russian president Leonid Zevitin uses a combination of top-secret anti-spacecraft weaponry, fearmongering, and new U.S. president Joseph Gardner's own egotism in an effective plan to eliminate all support for the space program. Yet McLanahan and his forces refuse to allow the Russian aggression to stand. McLanahan ignores directives from the White House and Pentagon to stand down and orders the ABF to attack secret Russian bases in Iran. 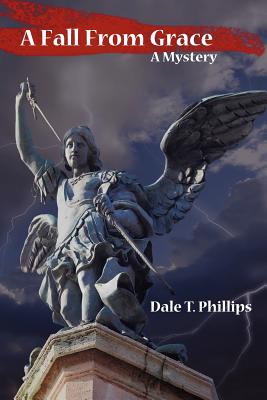 A Fall from Grace

Realm of the Iroquois 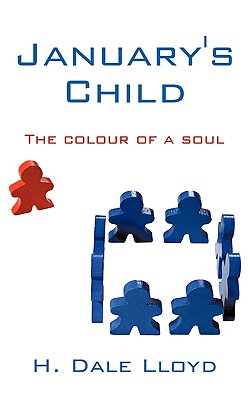 January's Child: The colour of a soul 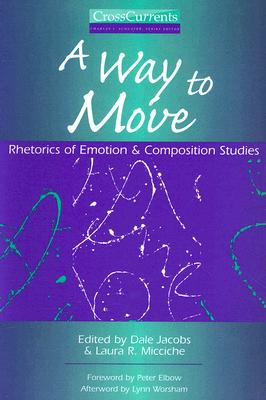 A Way to Move: Rhetorics of Emotion and Composition Studies 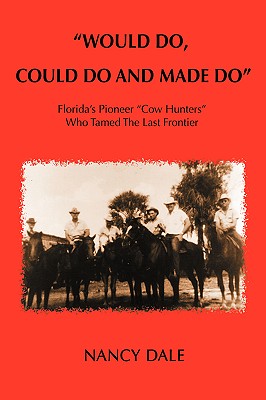 "Would Do, Could Do and Made Do": Florida's Pioneer "Cow Hunters" Who Tamed The Last Frontier 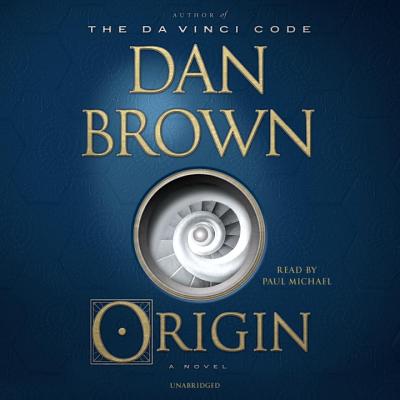 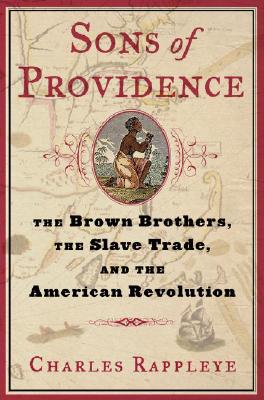 Sons of Providence: The Brown Brothers, the Slave Trade, and the American Revolution